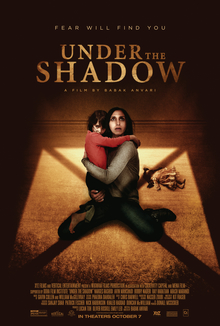 Follow @UpLateAtNightAg
Follow " I'm not sorry. And I'll not apologize. And I'd as soon go to Dublin as to hell." Barry Lyndon (1975) on WordPress.com

Follow " I'm not sorry. And I'll not apologize. And I'd as soon go to Dublin as to hell." Barry Lyndon (1975) on WordPress.com
%d bloggers like this: